My sister delivered a great tribute at mum’s funeral. But it shocked me. She described a stay at home mum that honestly I don’t remember.

My mum was the busy driven career teacher who solved the problem of having little time for sorting Birthday presents by buying them with you or by giving you stuff of hers that she no longer wanted (sometimes stuff you had actually bought her!). The Christmas stocking I remember most was when realising she had got nothing for me she wrapped the contents of the kitchen drawer. Then as I opened it with increasing dismay simultaneously, brazenly denied it and, told me how useful string and elastic bands would be!

I loved her anyway. I was proud to the latch key kid with the successful mum. I felt that by prioritising her own life she showed me a future in which I could be as successful as any man and liberated me from being beholden to her. I liked feeling useful when she came home from school exhausted asking for coffee and a foot rub. In the end this rictual was so engrained she only had to say ‘s’ for spot of coffee and kick her shoes off presenting her tight covered feet.

I lived with her on and off until I was 35 and my husband took me off her hands! I got to see her exhausted, martyred and pan bashing. Shouting and swearing at my Dad. Irrational and steadfast in claiming that she ‘always hated broccoli’ or that we knew she ‘would only eat bread from the co-op’. When we knew quite patently this wasn’t true. I saw her pain ridden, sick and terrified when her heart and her liver let her down.

I also experienced her strict judgmental side that terrified many people. She could be so unswervingly confident in her own opinion that she was actually rude and hurtful. On rare occasions she was like that with me and sometimes my kids. She profoundly disapproved of ‘fussy eaters’. It was a criticism she used to level at my cousins when I was small and when my kids insisted on certain kinds of cheese or wouldn’t eat salad, I could see the same critical look in her eye. Sometimes she was so harsh that I would refuse to speak to her for weeks afterwards. Like the time she made comments about power lines after we had just moved into a house right underneath them. Looking for stuff for the funeral I found her ‘apology email’ which said sorry but steadfastly denied she had meant anything bad about them!

But I laughed more with her than with anyone else, till tears streamed out of my eyes and I could barely breathe. I could sit and talk with her for ages. She was always interested in what was going on with me and happy to have an audience for her latest project plans. We could talk about our shared vision for education for hours. We shared a delight in devising interesting ways to give people we didn’t approve of their ‘comeuppance’. She loved to tease people but was happy to let me tease her. We loved animals in a similar way and I can perfectly mimic the way she would trill ‘tasties’ to get the cat to come in or call them a variety of affectionate nicknames. She was so thrilled to discover I had adopted a wild rabbit who lives in our garden. She would always ask me about it and when this morning I found it sitting outside the front door my immediate thought was to FaceTime mum to show her.

Above all I knew she would go into battle like a ferocious tigress if anyone attacked me. I knew that she absolutely believed in me and always saw more talent in me than ever actually manifested itself. I trusted her more than (nearly) anyone and if something upset me it was her I would ring. I knew that I always had a home with her and a hug waiting for me. I felt her love like a forcefield around me. 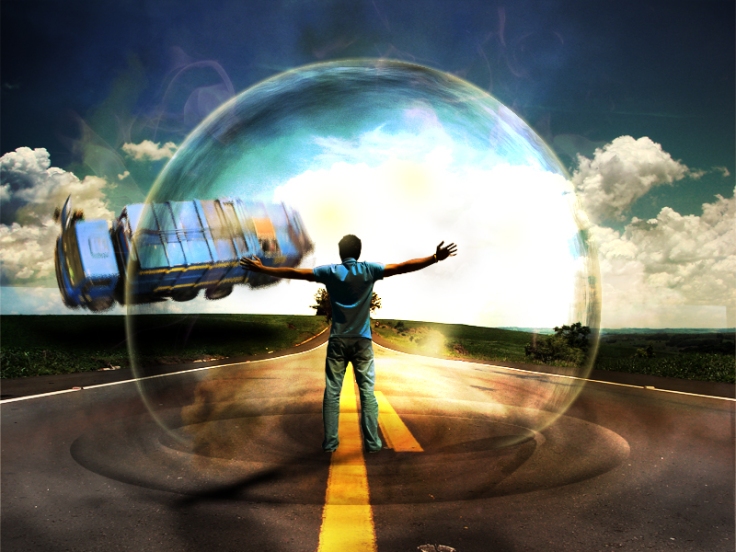 Life without it is scary – even at the advanced age of 52.